Having avidly followed politics throughout his childhood, Cameron has participated heavily in local politics, campaigning in elections and consulting residents views on local issues. He has also participated in community projects, most notably co-leading the New Gosport campaign, which aimed to tackle anti-social behaviour in Gosport through engaging residents and local organisations. Through this interaction with constituents, particularly young people, and his work as an Intern to Caroline Dinenage over the last 12 months, Cameron has ensured he is aware of the key issues across the Gosport constituency.

Cameron has consistently championed giving young people a greater voice and more opportunities to participate in Politics. As Deputy Head Boy at Bay House, Cameron led upon the reestablishment of the Pupil Voice system to give pupils a forum to suggest improvements. At Sixth Form, Cameron contributed towards the establishment of the Politics Society, giving pupils an opportunity to engage with Politics beyond the 11-16 curriculum and to prepare campaigns on issues that are important to them.

As Chair of the Young Conservatives, Cameron will continue to champion greater youth engagement and participation in politics. He hopes to ensure greater opportunities for younger members to campaign in elections and on key issues, and to provide a specifically tailored forum for them to engage as younger members. Through this, Cameron believes that younger members interests can be enhanced and the Conservative majority on the Council preserved. 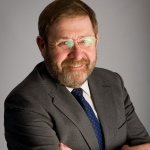 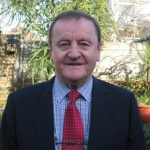 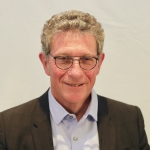 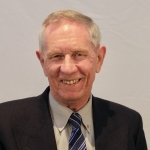 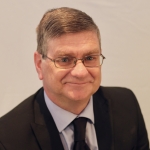 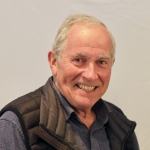 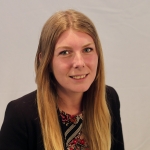 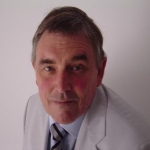 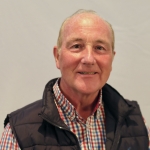 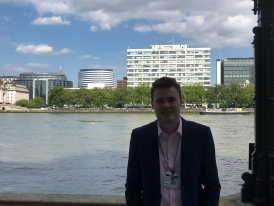