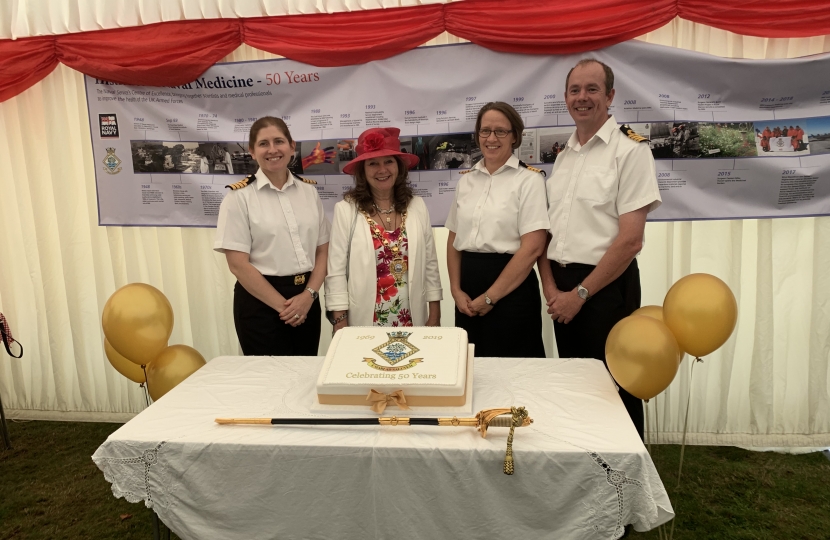 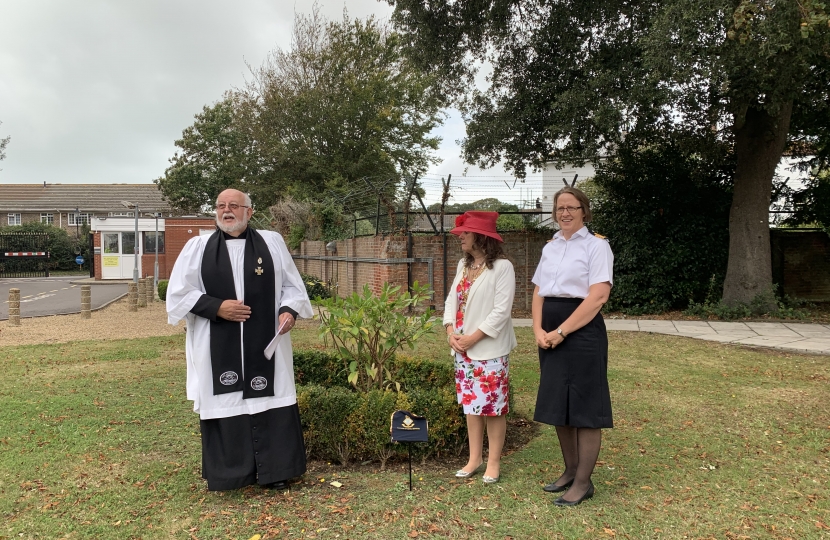 The Institute of Naval Medicine (INM) in Alverstoke, Gosport is the home of the Royal Navy’s medical training and provides specialist medical training, guidance and support from service entry to resettlement. INM has extensive research, laboratory and clinical facilities which support all of the services, including active operations and the Continuous At Sea Deterrent. INM was founded in 1969 and has been an important part of the Gosport community since then. INM had a 50 year birthday party yesterday to celebrate its achievements (26 September) and invited many of its past and present personnel as well as the Commanding Officers of other local establishments and Cdre Inga Kennedy CBE QHNS the Head of the Royal Naval Medical Service. The Mayor of Gosport, Cllr Mrs Kathleen Jones unveiled a commemoration tree and thanked INM for all it has done in support of the Services and for its contribution to Gosport over the years.

This is why Pride Month matters

Conservatives will always fight for a free, fair and tolerant Britain.