"I am grateful for her loyalty and service to our country," Says Local MP 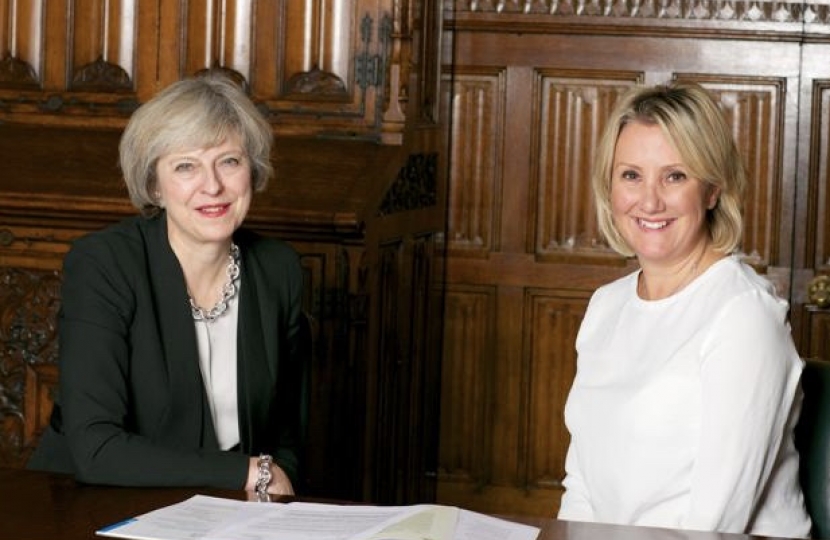 Today, the Prime Minister Theresa May has announced that she will resign from office on June 7th.

Theresa May became Prime Minister in 2016 after the resignation of David Cameron - the second female Prime Minister in Britain. Prior to becoming Prime Minister, she was the longest-serving home secretary in over 60 years and held positions in Shadow Cabinets and as Chairwoman of the Conservative Party.

Nominations for a new Prime Minister will close during the week beginning June 10th and will be put into a ballot. The process will start in which MPs will whittle down candidates to the final two by the end of the month. The final two nominees will then be put to Conservative Party members.

"Despite the criticism that the Prime Minister has faced and the incredibly difficult task she was handed in 2016, she has shown incredible strength, courage and integrity.

"I am grateful for her service to our country that she has worked so passionately for."