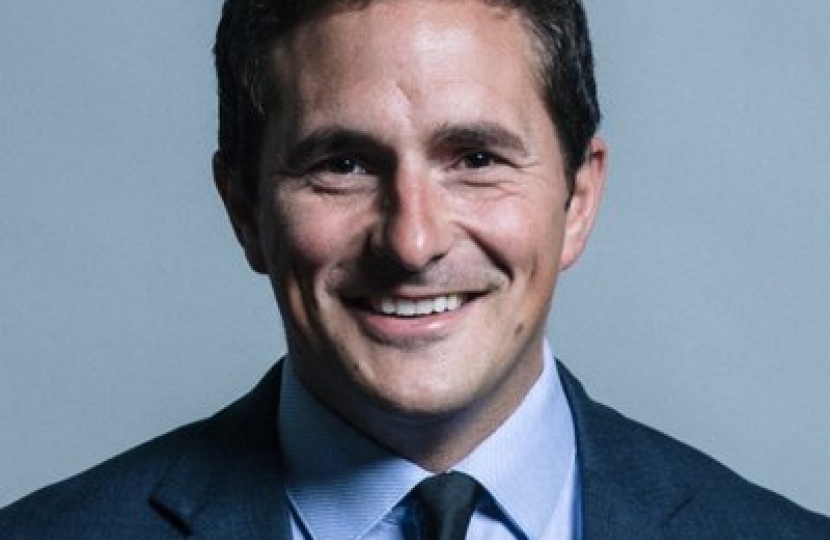 Born in Kent and raised with his seven siblings by two working parents, Johnny learned early on in his life the vital qualities of teamwork, dedication and perseverance. He achieved ‘average’ results at school, where he spent more time on the sports field than in the classroom. Being part of a large working family and contributing to the family home meant that employment and not university beckoned, and Johnny worked as an intern in the financial sector of the City of London. From a military family, and with three brothers in the Royal Navy, Johnny could only resist the allure of the military for so long. He elected for the Army over the Royal Navy and subsequently graduated from Sandhurst in 2002. He served from the tactical to the strategic level throughout a career across the globe, including multiple combat operations.

Johnny lives with his wife Felicity who he met at school, and his two young children. It was a simple desire to improve the community in which his children are growing up in that initially attracted him into politics. He resents inequality and prejudice, and resolved that the best way to change it was to put himself forward. In October 2013 Johnny was selected by the Conservative Party to fight his local marginal seat of Plymouth Moor View, and won the seat in the 2015 General Election.

Johnny serves on both the House of Commons Defence and Health Select Committees and is also the Chair for the All Party Parliamentary Group for Mental Heath. He was reelected in 2017 after only two years in the job with an almost five-fold increase in his majority.

Johnny speaks regularly in the House of Commons with a focus on defence, veterans, mental health and transport issues.

Johnny’s book, “We Were Warriors, was published in 2017 and entered the Sunday Times best seller list.

In his book he talks about his journey from a troubled childhood, where he struggles with his mental health, through to his reasons for joining up to the Army, finding his feet in the military and then finding his way from a successful military career into Politics.

He tells of the very serious experiences and close combat fighting in Afghanistan and then moves onto the very comical and haphazard journey into politics, in a very honest, humble and brutal way!

If a book can cover all the emotions from veterans mental health to running away from a strangers front door the first time you go canvassing for a political party, then this is it!

It is very funny, warm and uplifting – proving that honesty in politics isn’t quite dead!

Johnny also starred in Channel 4’s Celebrity Hunted which was aired in October 2018. It was an action packed program where celebrities had to evade capture for two weeks on the run in aid of the ‘Stand Up To Cancer’ charity. Johnny was crowned the winner along with one other contestant.

In 2018 Johnny took on a non-executive role for Crucial Academy who specialise in training up ex-military personnel to gain the necessary skills to be placed in cyber-security employment roles. This was an opportunity for Johnny to practise what he preaches and actually assist veterans transition from the military into civilian employment.