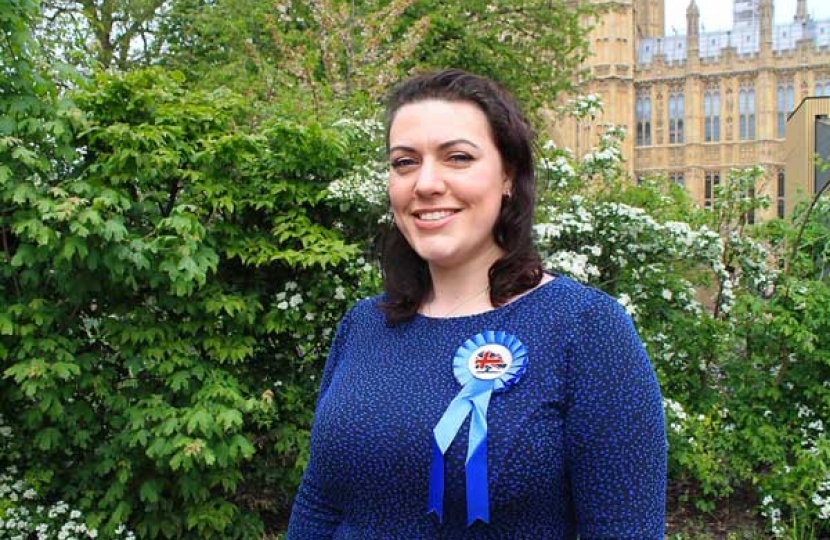 In 2017 Alicia Kearns stood in Mitcham and Morden, delivering the best result for the Conservatives since 1987, and bucking the trend of losses in London.

Alicia is an expert in countering violent extremism, countering disinformation and hybrid warfare interventions. During her career Alicia has worked for the UK’s Foreign and Commonwealth Office, where she led UK Government interventions in Syria and Iraq, and advised over 70 Governments on how to defeat the terrorist group Daesh (ISIS), insurgent groups, and counter malign state disinformation efforts. This included countering Russian disinformation in Syria, and managing communications for the UK Government at the UN-led peace talks on Syria and deployments to Iraq. Prior to this Alicia led the UK Ministry of Defence’s Scottish Referendum campaign. Expert in managing crises, Alicia has handled nuclear leaks, prison-breaks, cyber-attacks, incidents during military operations, hospital murder investigations, and crises across the Middle East.

Alicia is regularly interviewed in the media as an expert on national threats, including by BBC Radio 4, the Daily Telegraph, The Times, Sunday Times, the Guardian, Financial Times and the Huffington Post.

Alicia grew up in Cambridgeshire, attending her local comprehensive school before going on to study at Fitzwilliam College, Cambridge where she gained a degree in Social and Political Sciences.